III International Youth Theatre Forum of the CIS, the Baltic States, and Georgia

On May 21, 2018, the 3rd International Youth Theatre Forum of the CIS, the Baltic States, and Georgia came to an end in Yerevan.

At the closing ceremony held on the stage of the Paronyan State Theatre of Musical Comedy, the winners of the Forum were announced. Grand Prix and the main prize of the Forum - the Golden Umbrella, "for the bright directorial debut and brilliant work of the actors", won the production I’m Here, directed by Tatev Melkonyan (Armenia). This production also received the right to take part in the XIV International Chekhov Theatre Festival in 2019.

The Silver Umbrellas received performances of Natasha’s Dream staged by Stas Zhirkov (Ukraine) — "for the bright acting duet and fearless research of new characters, types, conflicts" and Mother's Field staged by Gafura Mardanova (Uzbekistan) — "for a chamber and human story about an epic tragedy." The jury also noted the skill and nobility of the acting of Malika Ibrohimova (Uzbekistan).

Special prizes of the Jury were also awarded to two productions. Medea’s Syndrome, directed by Ekaterina Averkova (Belarus), was recognized "for the musical decision of the production, a courageous attempt to discover the ancient tragedy in the 21st century". After the legend..., directed by Shamil Diykanbayev (Kyrgyzstan), won the prize "for the important experience of research of modern Kyrgyzstan through documentary theatre, the courage of view and compassion". Actor Aram Karahanyan (Armenia) was awarded "for the brilliant work of the actor in the play I’m Here, for the combination of excellent technique with the genuine intensity of a little man's drama on the big stage."

The Gold Medal of the Union of Theatremakers of the Republic of Armenia "for the bright acting ensemble, subtle humor and nobility of intonation in the complex conversation about the heritage of Eastern Europe of the 20th century" got the production Gardenia, directed by Semyon Serzin (Russia).

The best production according to the young theatre critics-participants of the Forum was the play The Lost Honor of Katharina Blum, directed by Mikhail Charquiani (Georgia). 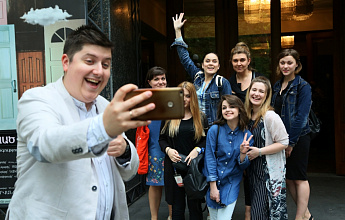 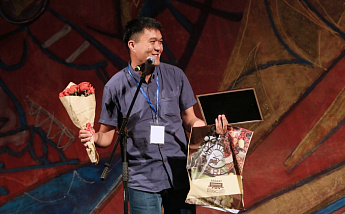 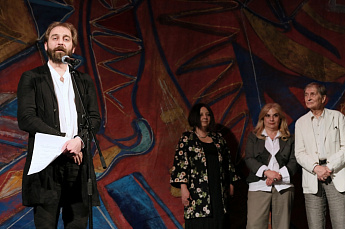 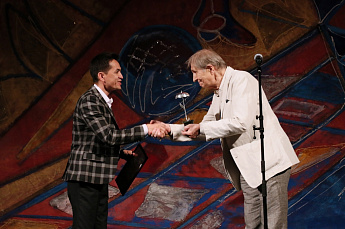 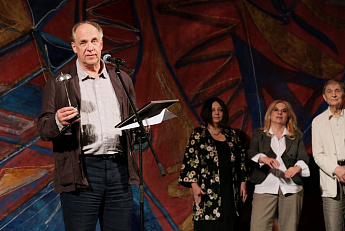 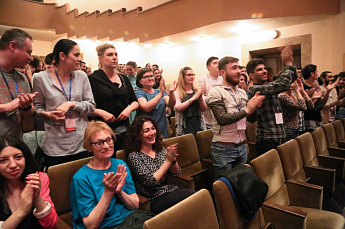 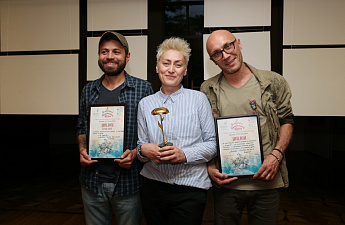 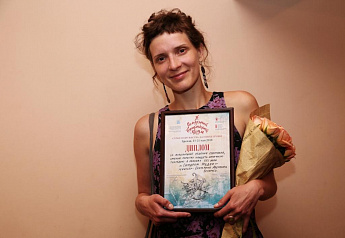 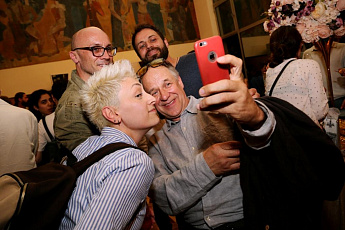