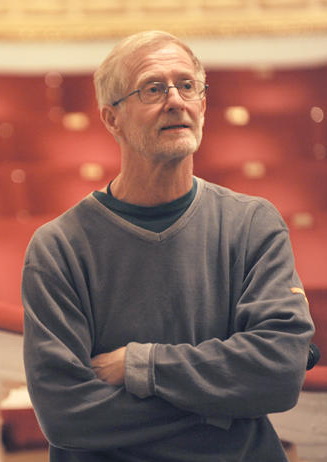 Royal Dramatic Theatre («Dramaten») (Stockholm, Sweden) Chekhov International Theatre Festival
For me it’s a drama about loss: loss of a child, a house, an orchard – loss of innocence and a way of living. A drama about changes: an old convenient but cruel order burst’s as in slow motion, from a new political and social reality. But most of all it’s a drama about people, dealing with their own conditions and desires: individuals weaving a collective web.

We try to recreate the impact the drama once had when it opened in 1904, the year before the first revolution. We found a connection, a parallel in the middle of the 90’s, shortly after the collapse of the Soviet union , when a new capitalistic era took place. A chaotic order appeared when the old ‘nomenklatura’found themselves facing completely new conditions. But we will also give the audience the possibility to experience the time of Chekhov and let them make their own conclusions. How this is actually solved, will the performance give an answer to.