A LETTER TO CHEKHOV 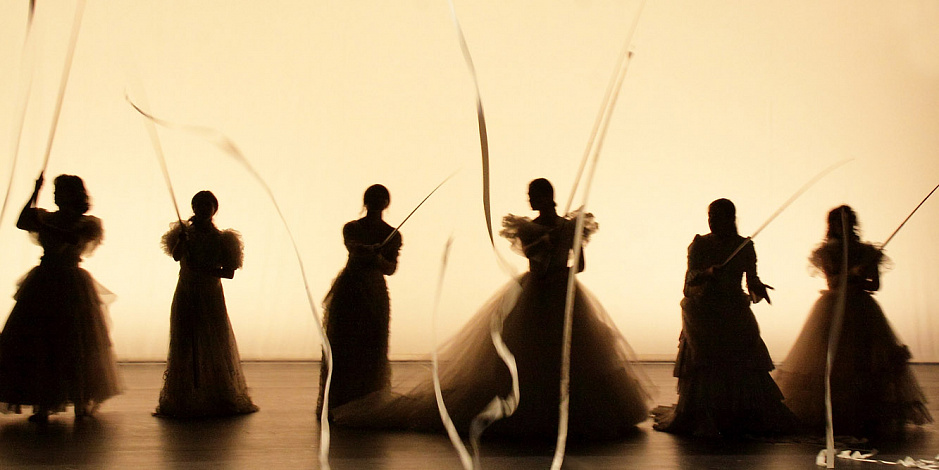 Performance of the Theatre Olympics 2019

The great magic of the circus pays homage to Chekhov in a show of visions, delicate equilibriums, dancers, acrobats and jugglers.

The show was launched in January 2010 to celebrate the 150th anniversary of Anton Chekhov’s birth anniversary within the Chekhov International Theatre Festival. Daniele Finzi Pasca immerses himself in the life of a writer, through his writings and his diaries, decoding his notes, and giving shape and colour to his enigmatic silences. Donka, in Russian, is a little bell fixed on to a fishing rod, which rings whenever a fish bites. Chekhov adored fishing, and for him it was a way of abandoning himself to meditation. The director, fascinated by this image, and always looking for “states of lightness” in his work as creator, fishes in the pool of circus fantasy to give life to a isual poem of suspended objects and bodies.

An international cast of performers, decadent clowns, musicians, dancers and acrobats animates the stage, while underneath Maria Bonzanigo’s music spreads like a resonant carpet, recalling the atmosphere of faraway Russia. There are accordions, waltzes, old romances and traditional choirs, while a gallery of Chekhov characters parades by: doctors, eternal students, dreamers, bachelors, young girls who will spend their lives mourning. Moments of a lost world follow each other, with the songs of birds, the sound of the wind in the branches, Chinese shadows and a variety of colours. Our amazement is awakened, continuously. 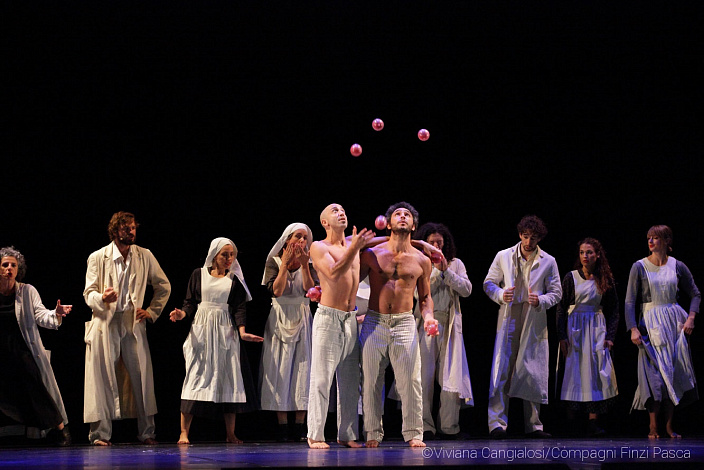 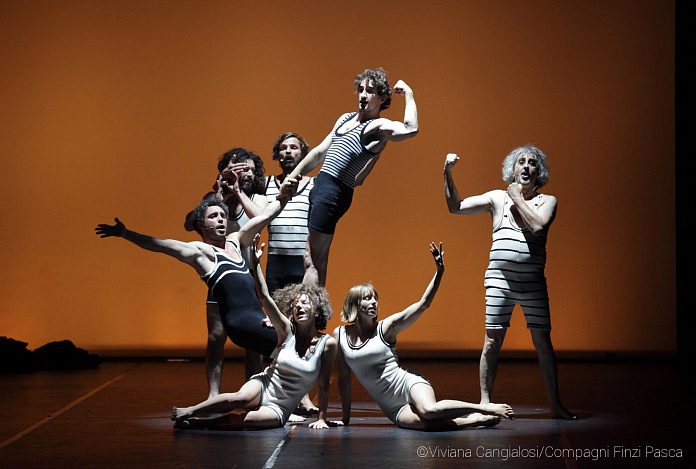 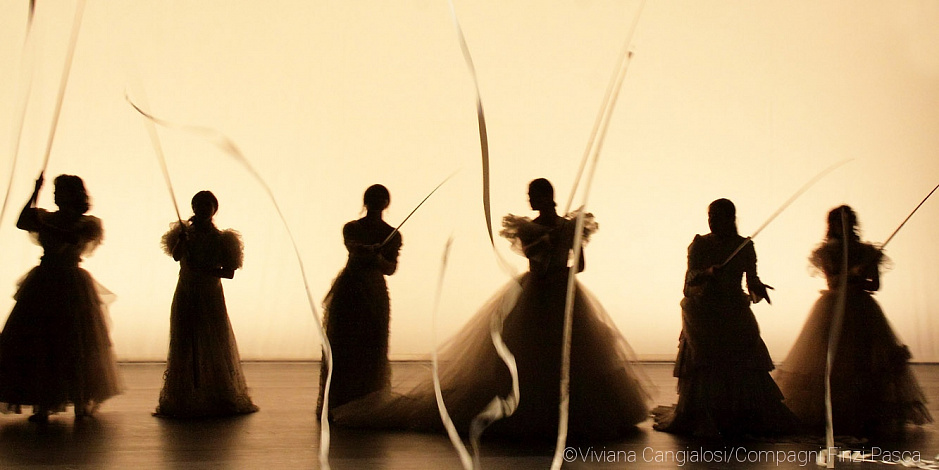 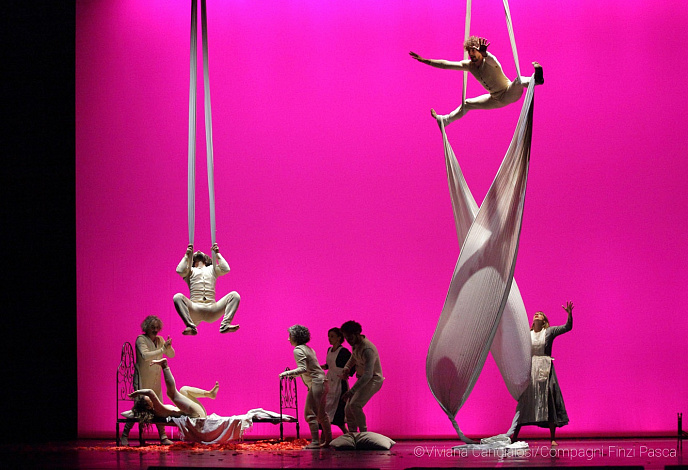 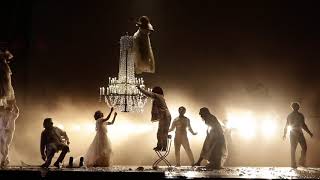