Tragicomedy in one act 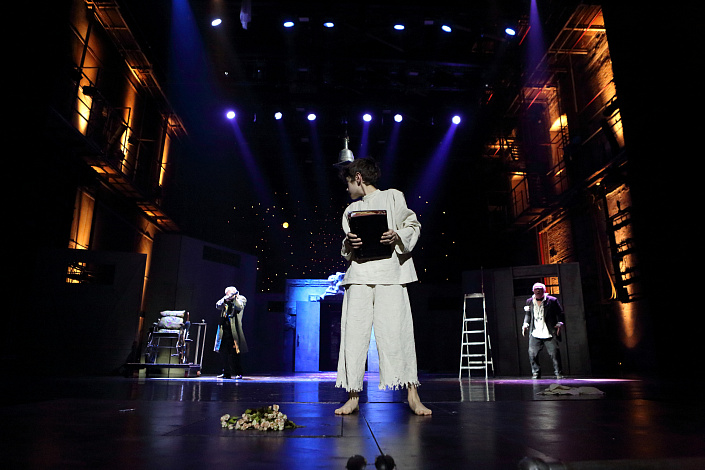 Dedicated to the memory of Gia Kancheli

Presented in Georgian with Russian subtitles

It is for the third time that the director Robert Sturua turns to Samuel Beckett’s work. His productions of Krapp's Last Tape with the Moscow Et Cetera, and Waiting for Godot with the Rustaveli Theatre from Tbilisi were on the programme of the V Chekhov Festival in 2003. The director then said that he regarded Beckett as a poet much influenced by Shakespeare. As for the latter, theatre lovers are aware of Sturua’s Shakespeare. The director’s career comprises six Hamlets alone, and about two dozen Shakespearean productions in total. Sturua once remarked that “Shakespeare is a blend of romanticism and cynicism, lyrics and cruelty, psychology and circus. And that’s why I love him”. Samuel Beckett’s plays, as interpreted by the Georgian director-philosopher, assume a Shakespearian scope, colouring, emotional power and excellence.

Endgame is about the final minutes of the world’s existence. Some global catastrophe has destroyed our civilisation, so that only four people are left, whose end is also near. How will they bear themselves in the face of death, will they accept it with dignity, or lose their human form? And what happens then? Hamlet had an answer – “The rest is silence”. For Sturua, it seems, the conclusion is not so mercilessly definite.

This production is devoted to the memory of the outstanding composer Giya Kancheli, Robert Sturua’s long-standing friend and co-author. They joined forces in many productions, including all Shakespeare and all Beckett. Music by Kancheli, known as the Maestro of Silence, is heard in this show as well.

The show was premiered on 20 February 2020, before the official announcement of COVID-19 pandemic 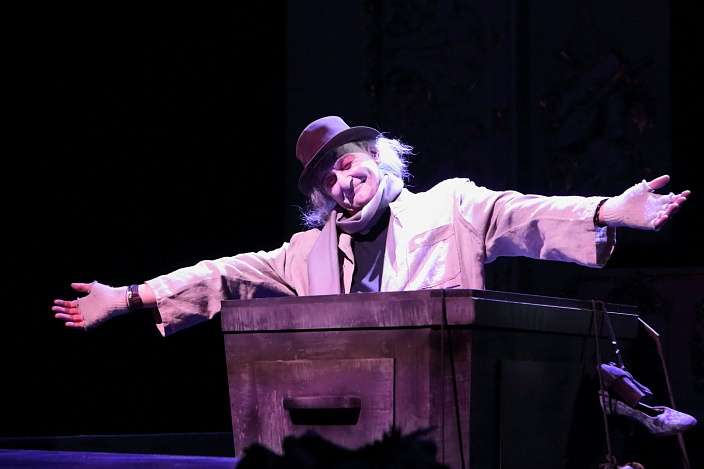 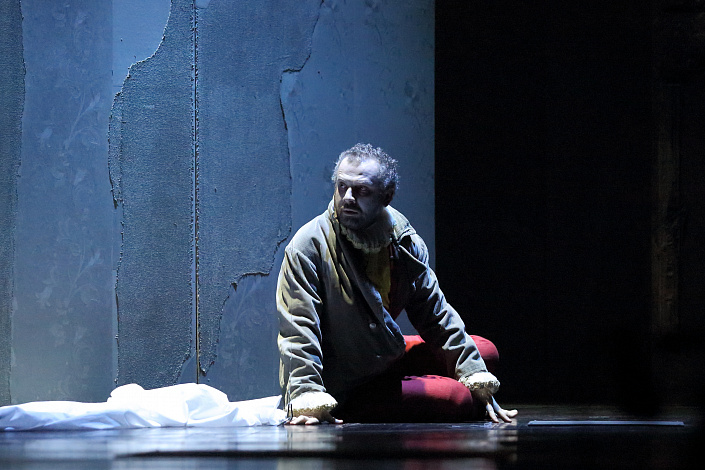 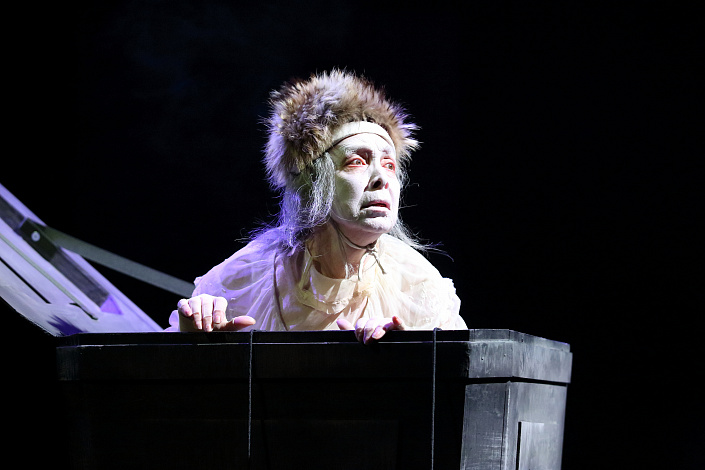 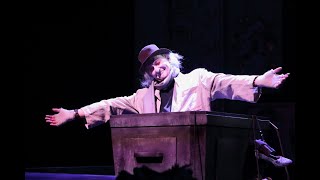