Based on the drama of the same name by Tang Xianzu

The blossoming garden is the best place where the beauty of the traditional Chinese opera kunqu can be revealed. That is why the "Peony Pavilion" in Moscow will be shown in the natural scenery. The closeness of dream and reality, the love that overcomes death, are framed by the garden and the water surface.

The plot of the "Peony Pavilion" is one of the most romantic in the classical Chinese opera. Beauty Du Liniang met her lover in a dream - in a beautiful garden full of flowers and birds. Having not found a young man after awakening, Du Liniang dies of longing. But before that, she painted her dream and told the maid to put that picture among flowers and trees. Once a poor student named Liu Mengme found a picture in the garden and saw on it a beautiful girl and himself. He immediately fell in love with her. Miraculously the girl came alive, and the lovers became happy spouses.

Kunqu, as one of the main genres of traditional Chinese opera, after 600 years of its history still didn’t lose popularity. It harmoniously combines poetic eloquence, musical refinement, and drama.

The director and the author of the music for this performance is the world-famous Chinese composer Tan Dun, the winner of the Oscar and Grammy Awards for the soundtrack to the film “Crouching Tiger, Hidden Dragon", the author of music of the Olympic games in Beijing and the Internet Symphony for the world's first symphonic Internet orchestra. His co-author is the leading performer of the Kunqu opera - Zhang Jun, who bears the title of "UNESCO Artist for Peace". He performs one of the leading roles with incredible expression. Since 2010 the performance was shown more than 200 times. 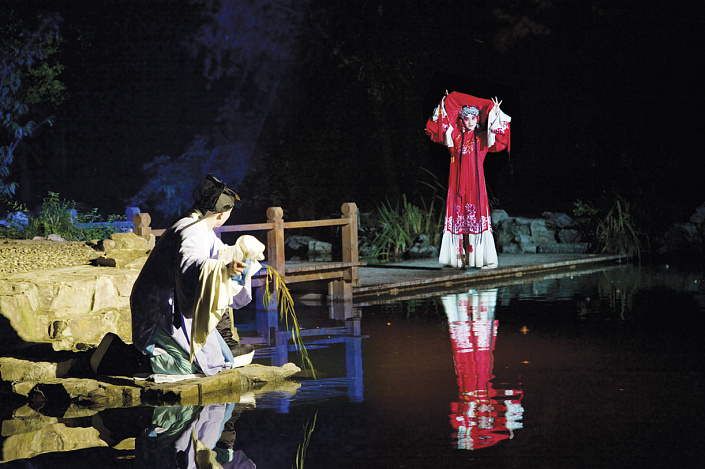 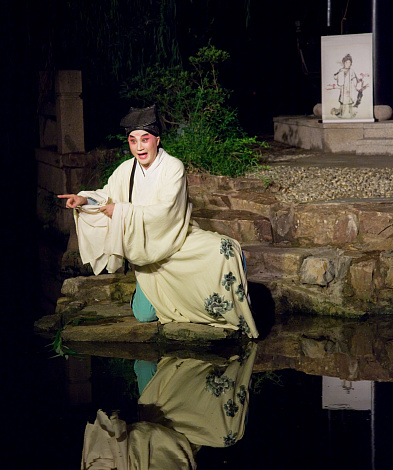 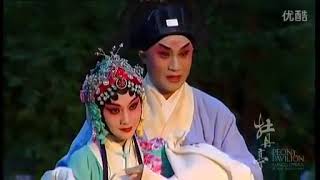