The Seven Streams of the River Ota 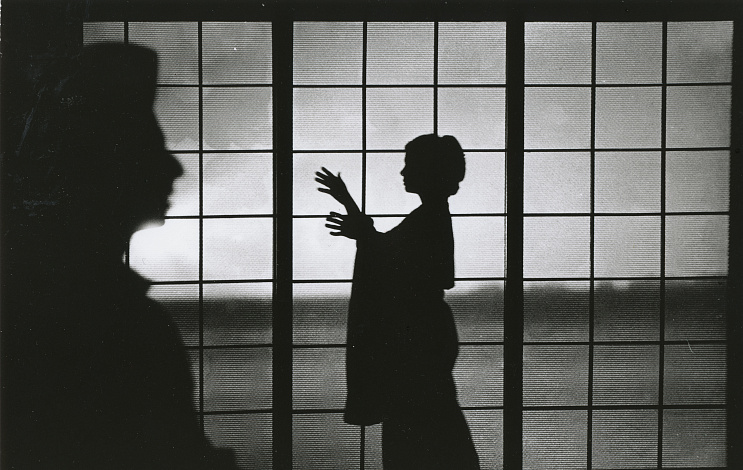 Presented in English, French, German and Spanish with Russian subtitles

Robert Lepage's directorial masterpiece, The Seven Streams of the River Ota, is a powerful theatrical journey through times and spaces. The first version of the seven-hour saga was created in 1994. In the new edition of the famous performance Canadian director continues to ponder on how several kilograms of uranium,which has fallen on Japan, changed the course of human history. The production allows you to see how the tragedies of the Holocaust and Hiroshima permeate the experience of not only survivors, but also their descendants.

This time, Robert Lepage deserves the title of genius even more than ever. I have twice managed to see this long journey through time and space, which becomes a striking link between the horror of destruction and the miracle of Rebirth.


Poetic quintessence of the performance-a scene in the last part: Burgundy, sewn with a gold kimono, which is inherited from generation to generation, wedding ritual attire, becomes a curtain, thanks to it become possible Disappearance, appearance, substitution. This is something akin to the magic mantle of Prospero, covering the characters one after the other. 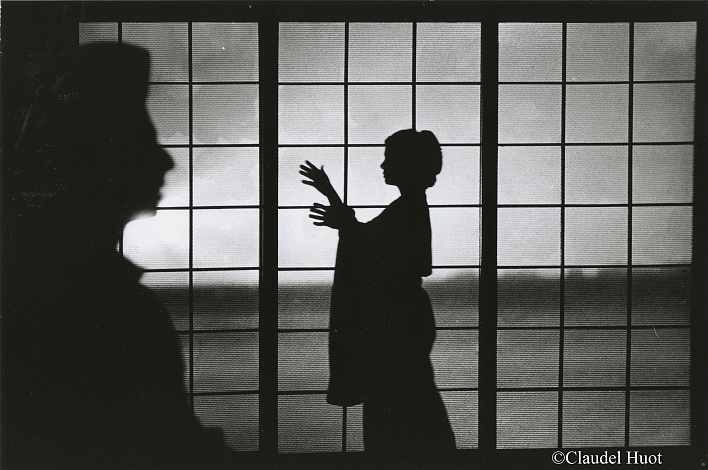 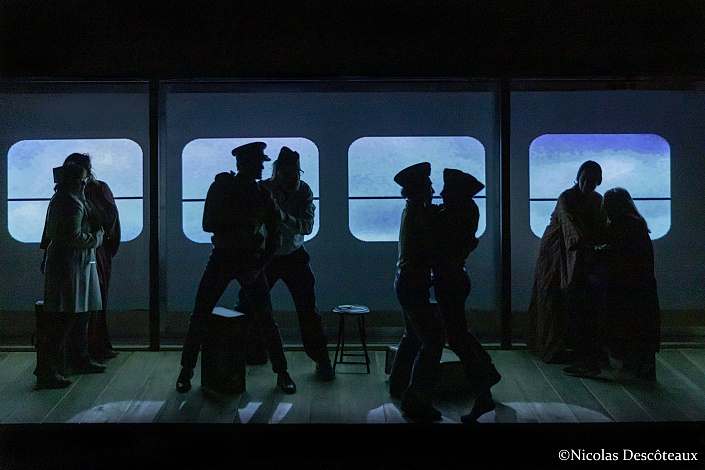 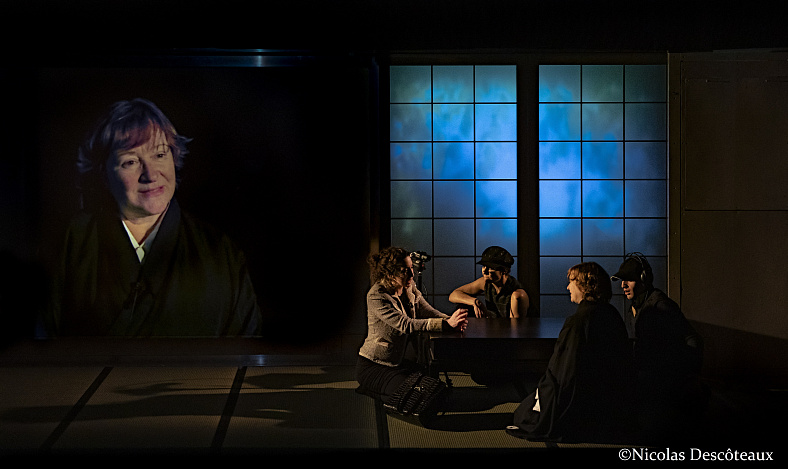 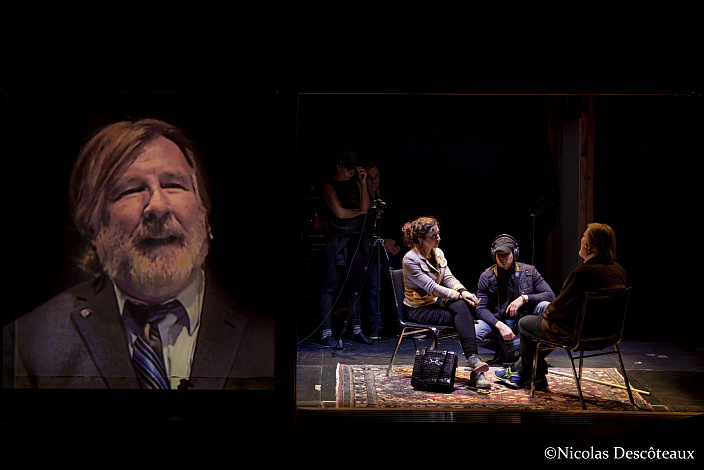 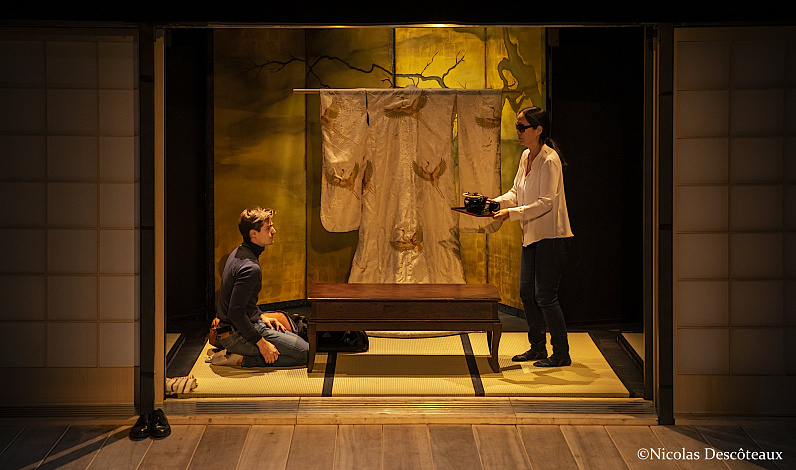 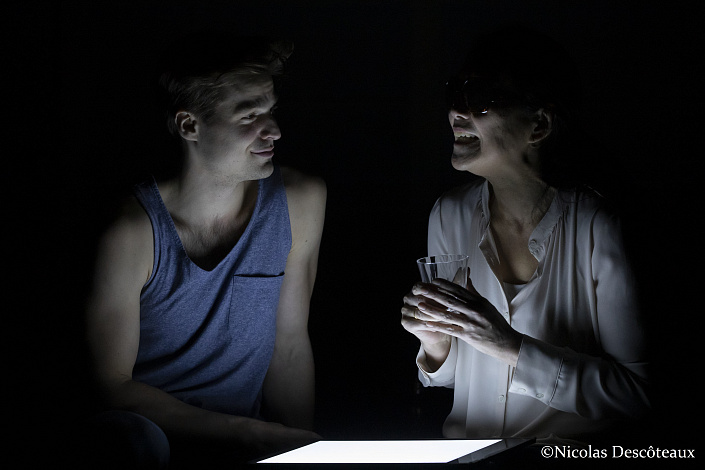