A Lullaby for Suffering 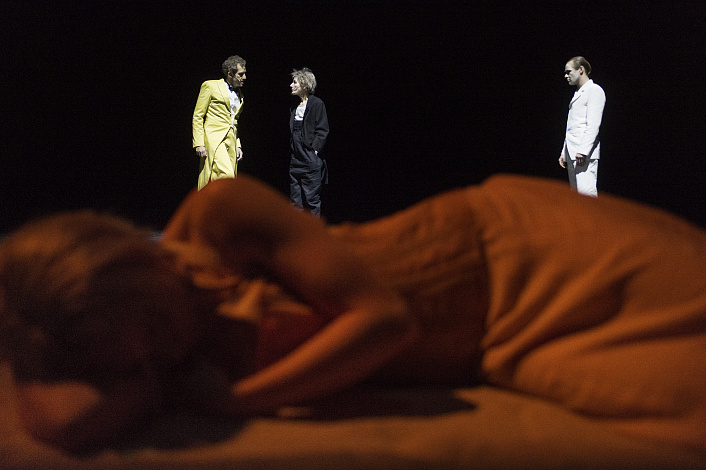 Presented in German and English with Russian subtitles

Director Jette Steckel belongs to a generation of 30-year-olds, as does the set designer Florian Lösche. Their production of The Tempest at the Hamburg Thalia Theater, premiered in February 2018, seems to be among the toughest interpretations of the Shakespearian tale ever produced. Shakespeare's last play is narrated by Prospero, who was once mighty, and now is overthrown. He lives on the island with his daughter, Miranda. He subjected Caliban, the islander, as well as Ariel, the air spirit. However, Prospero, played at the Thalia Theater by actress Barbara Nüsse, is not so much ruling his subjects but conducting the "Group of Spirits". Thus, the storm kindled by him turns into "a work full of hypnotic music, music as an assistant, as a means of transformation" – music that creates a palpable pulse of the present in Shakespearian universe.

Prospero knows he has to die. He sees that the time has come to show Miranda the real world, let her go to our unstable, formidable present. World Arena – This is a thought experiment. The game of power and powerlessness is a difficult game. It is no coincidence that the performance booklet includes a Conversation with philosopher, Slavoj Žižek: "It is a utopia to believe that everything will be going as it went. Refugees are just the beginning. The real problems will follow. It may well be that the Western world will not have the strength to solve them. Then we are doomed." 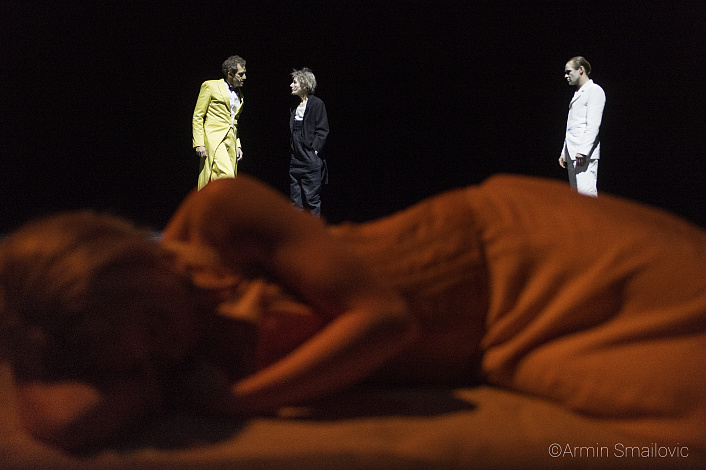 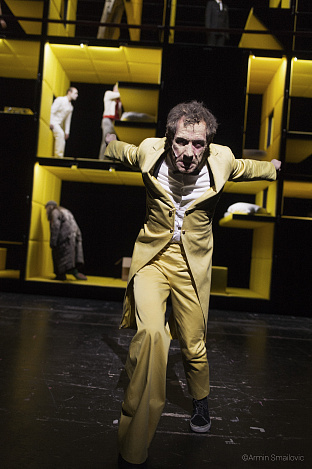 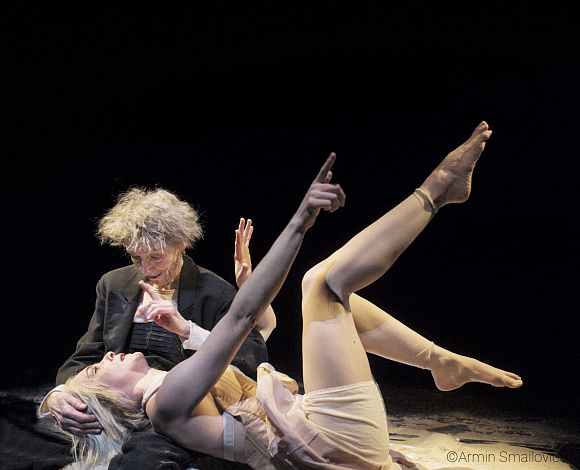 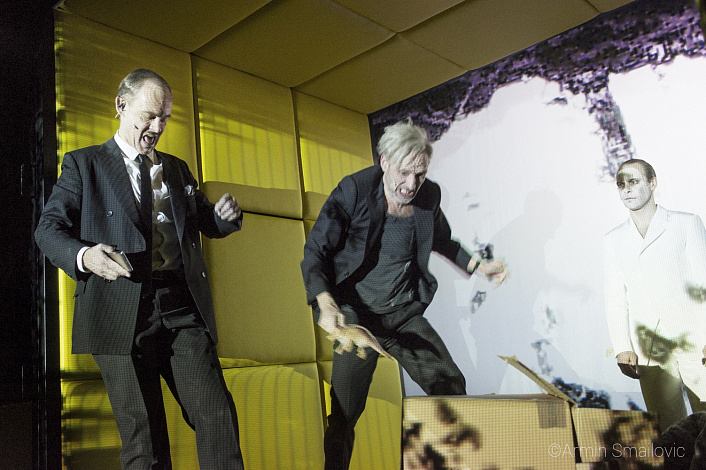 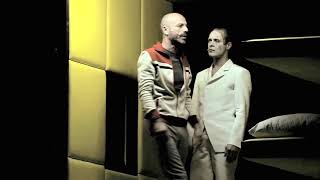