THE WORLD RESTS ON LOVE

“I have toured 70 percent of the world's countries, and I am convinced that the art of mugham reaches people's minds even when they do not understand the words. Although, of course, it is more difficult for non-Azerbaijanis, they perceive our music only with their hearts. Mugham is impossible without a special religious state, which includes the khanende and which is transmitted to the listeners. But I will not go into the explanation of the practices of Sufism. We sing the orthodox verses of the seventeenth century, uplifting the spirit through the word, singing the divine all-encompassing love. The works of our classics can be found in the translations of Rimma Kazakova and Yevgeny Yevtushenko.” Alim Qasimov
“The mastery of mugham singing has been passed down from mouth to mouth in Azerbaijan for centuries. Alim Gasimov, who, according to experts, managed to breathe new life into this tradition, listened to his first teacher Agakhan Abdulayev for two years, then to other khanends, studied old records on gramophone records – in order to adopt singing methods. Now he not only improvises – the genre in principle assumes some ‘liberties’ within the canon-but also tries out new synthetic forms like mugham ballet or Sufi ballet with elements of mugham singing.” Rossiyskaya gazeta 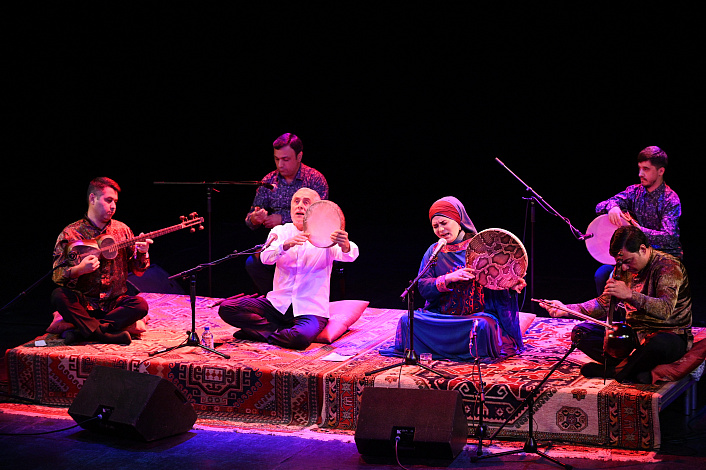 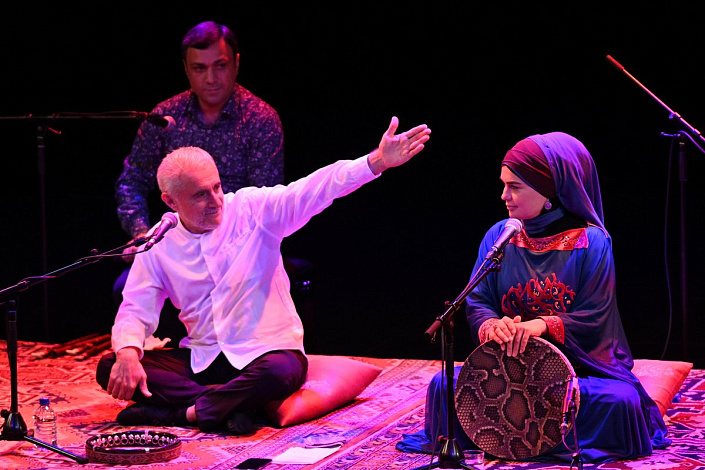 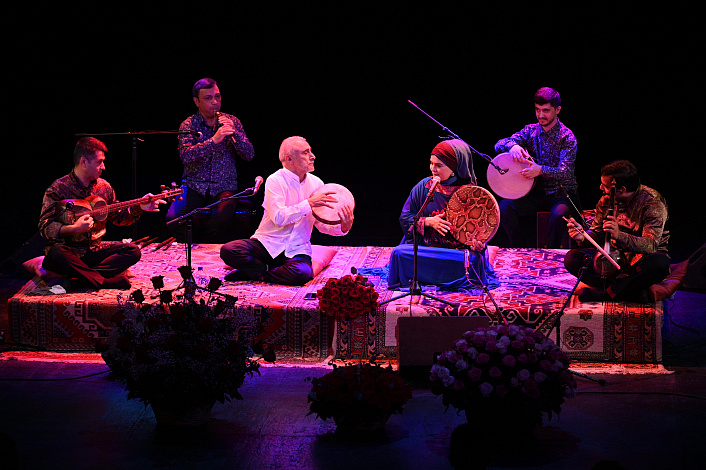