We are happy to share the news! In the not-too-distant future Vladivostok will host an incredible theater event! In less than a year, in September-October 2020, the city will become home to the International Pacific Theater Festival.

The goal of the project is to create a real Theater fest in the city and let the theatre lovers of the region to get to know closer the theatre culture of the neighboring countries from the Pacific Rim, including Japan, China, Korea, Singapore, Hong Kong, Vietnam, Australia, New Zealand, Taiwan, the Philippines, Canada, USA…

The International Pacific Theater Festival is part of the idea of ​​a large-scale program for the development of theatrical art in the Russian Far East in 2019–2020. The idea belongs to Yevgeny Mironov, a famous Russian actor, art director of the Theater of Nations in Moscow.

The team of the Chekhov Festival, the oldest international theater festival in Russia, will be in charge of the program of the new Festival. The company can boast nearly 30 years of experience in presenting the best performances from around the world to the Russian audience.

On December 10th a press conference will be held announcing the program of the Festival.

Details of the upcoming theatrical fest are coming soon. 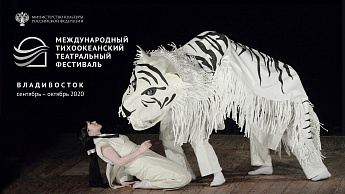 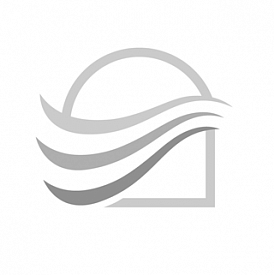