The program of the International Pacific Theater Festival is announced in Vladivostok.

Valery Shadrin presented the program of the International Pacific Theater Festival at a press conference in Vladivostok.

The Festival will be held in Vladivostok from September 23 to October 8, 2020.

The Shochiku Grand Kabuki – Chikamatsuza, one of the most renowned kabuki troupes, will present three different performances. September 23, 24, 25

“Mahabharata-Nalacharitam” – based on the ancient Indian epic – a spectacular and magical journey from the Shizuoka Performing Arts Center (Japan). Burnaki, kabuki, and the rarer kamishibai – paper theater. September 29, October 1

Vietnamese traditional water puppet show. Each performance is a set of short genre scenes from peasant life with the participation of fire dragons, unicorns, phoenixes and other fabulous creatures. A fascinating journey for adults and children. September 29, 30, October 1, 2, 3, 4

“The Bear” by Vladimir Pankov (based on a joke in one act by A. Chekhov) is a coproduction of the Chekhov Festival and the Center for Drama and Directing (Moscow). A joke-vaudeville about the infinite inconsistency of a woman and the unexpected occurrence of love. Starring – Elena Yakovleva and Alexander Feklistov. October 1, 2, 3

“Echoes of Eternity”. Patrick de Bana – cosmopolitan choreographer – together with the famous Shanghai Ballet, tells one of the most famous Chinese legends – about the fatal attraction of Emperor Xuanzong of Tang to the concubine Yang Guifei. Romantic and beautiful. October 4, 5 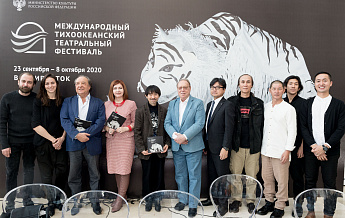 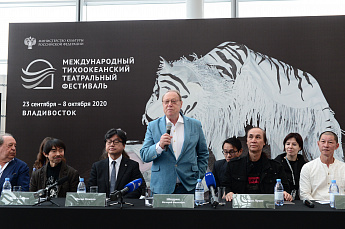 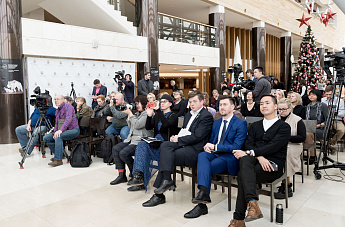 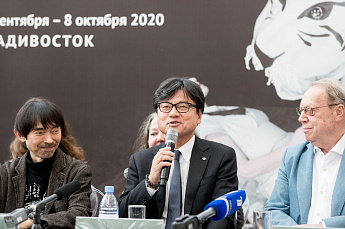 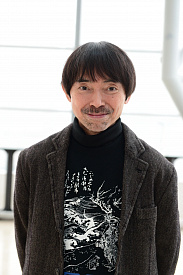 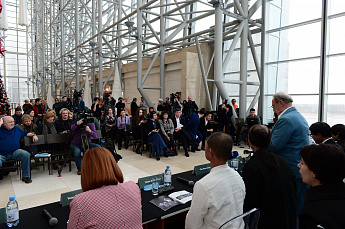 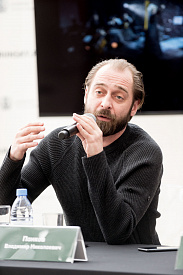 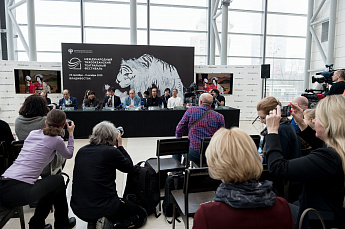 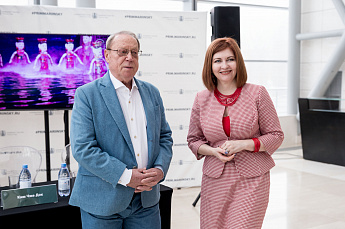