The unique project “Station of the Russian Theater: Chekhov” will be presented in Brazil in 2020 by the SESC Cultural Center (Sao Paulo) and the Chekhov International Theatre Festival.

Several performances based on the Chekhov’s plays from different cities of Russia will be shown throughout the year in Sao Paulo. One per season.

“Paying tribute to the high level of Brazilian art, we also recognize the need to introduce the Brazilian audience to the most important landmarks, one of which is Russian theater...

The SESC Cultural Center and the Chekhov Festival share common values, among which is the great importance of art and its freedom to ask the humanity questions, including those that question humanity itself”.

The press conference was attended by:

The program is supported by the Russian Ministry of Culture, Moscow Department of Culture, Governments of Voronezh and Sverdlovsk Regions. 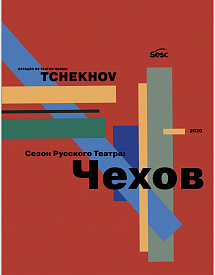 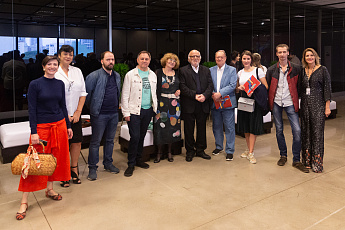 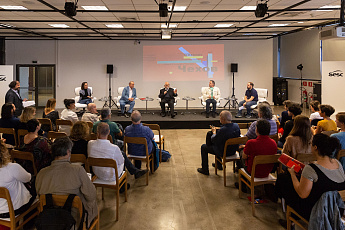 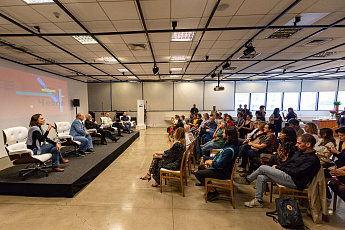 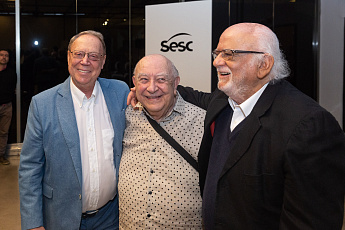 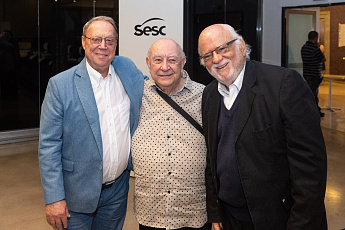