Valery Shadrin became the Grand Officer of the Italian Republic!

Valery Shadrin became the Grand Officer of the Italian Republic!

Italian Ambassador to Russia Pasquale Terracciano presented the General Director of the Chekhov Festival with the Order of the Star of Italy, the degree of Grand Officer.

The ceremony was held at the Italian Embassy in Moscow.

Valery Shadrin is the third Russian cultural luminaries, honored a Grand officer Order. Previously, this degree of the Order was received by composer Igor Stravinsky (1953) and conductor Valery Gergiev (2019).

The order is awarded by the President of the Republic at the proposal of the Minister of Foreign Affairs for the special merits in developing friendly relations and cooperation between Italy and other countries.


From the history of the Order:

Relationship between the Chekhov festival and Italy

From its very start, Chekhov Festival has constantly turned its gaze to Italy - a country that has presented the world with great authors and theater directors.

Chekhov festival continued the work started by the Union of Theater Workers of the USSR of promoting the Italian theater in Russia: in 1990, the Union of Theater Workers of the USSR organized a festival of Italian theater, in which 11 theater productions from Italy were shown: the play "Mystery Buff" by Dario Fo and Franco Rame, "Hamlet Machine" by Federico Tiezzi, "Excelsior" by Eugenio Monti Colla, performance-lecture by Piccolo Teatro di Milano (Feruccio Soleri and Luigi Lunari "Portraits of Comedy del Arte"), "Great Magic" by Giorgio Strehler and many other performances.

One of the associates and friends of the Chekhov festival was Giorgio Strehler. His motto - “Theater for the people”still remains for our team unchanging and essential. In 1996 the stage play of this great Italian director “The Island of slaves” was shown as a part of the II Chekhov festival. A bit later, the legendary work “Harlequin, the servant of two masters” by Strehler was represented in Moscow in the program of the Chekhov Festival and III World Theater Olympiad in 2001. Later on “Harlequin” won the hearts of spectators of Ekaterinburg, Khanty-Mansiysk, Tyumen, Ufa, Chelyabinsk and Kazan within the program of the cross-year Russia-Italy 2011.

Chekhov's festival also had the honor of showing on Russian stage work by Luka Ronconi, Pippo Delbono, Romeo Castelucci, Emma Dante – directors who are fairly considered the leading masters of the world stage. 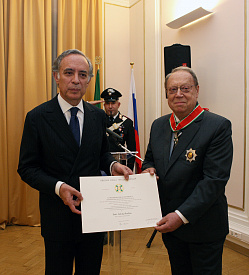 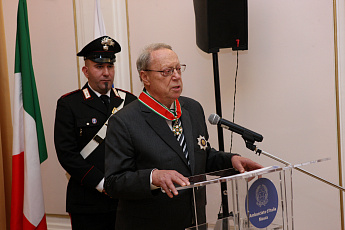 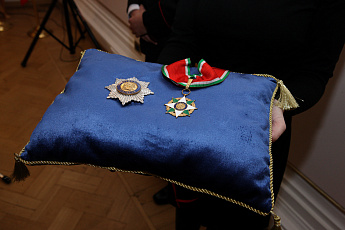 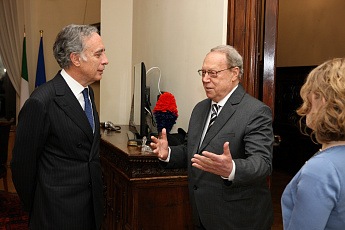 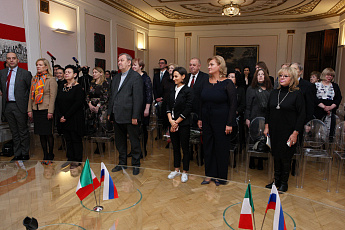 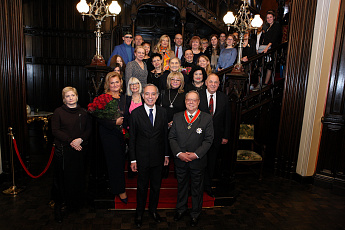 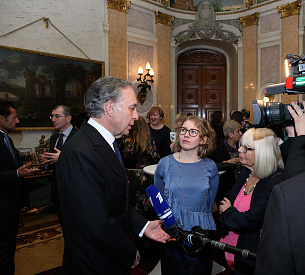 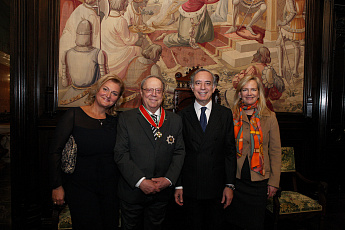 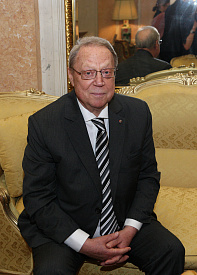 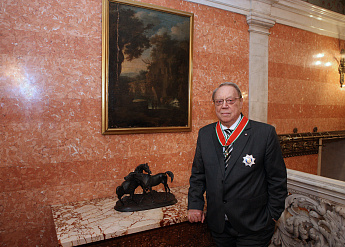