In St. Petersburg, Tovstonogov Bolshoi Drama Theater hosts the festival of Anatoly Vasiliev – theater director, teacher, laureate of the State Prize of the Russian Federation, Cavalier of the French Order of Academic Palms and the Order of Art and Literature.

As part of the festival, there will be two shows of Vasiliev’s staging “The Old Man and the Sea”, which world’s premiere took place on July 19, 2017 at the Chekhov International Theater Festival.

“The Old Man and the Sea” is the first Russian performance of Anatoly Vasilyev after a long silence.

The production of the novel by Ernest Hemingway is dedicated to the director Yuri Lyubimov, whose name is associated with the era of theatrical and civil freedom in Russia in the second half of the twentieth century.


Two voices are heard in the play: the dramatic one – of the legendary actress Alla Demidova, who played leading roles in Lyubov’s performances at the Taganka Theater in Moscow, and the musical – by composer Vladimir Martynov.

Details and tickets on the site bdt.spb.ru 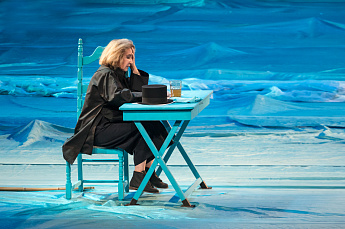 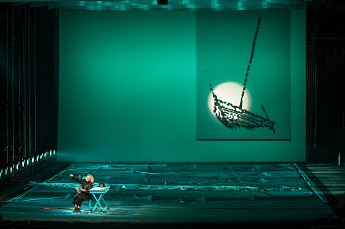 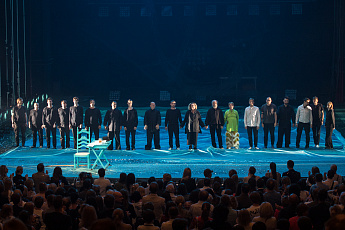