The Chekhov International Theatre Festival was established by the International Confederation of Theatre Associations. The First Festival was held in the fall of 1992. Its first President Kirill Lavrov said that “the Festival is not a useless undertaking. It testifies our intent to exist in an open and boundless cultural space”.
In the almost 20 years of its history the Festival has been undergoing considerable changes while still trying to become a joyful and longed for event for all those who love theatre.

In the beginning its program was focused on those who in a large measure contributed to the splendid accomplishments of theatre around the world: Peter Brook, Giorgio Strehler, Peter Stein, Otoмar Krejca… But already the Third Festival featured the works of the directors who were famous in the world, but little known to Russian audiences: Ariane Mnoushkine, Robert Wilson, Christoph Marthaler, Krystian Lupa, Tadashi Suzuki and some others. The genre palette of the Festival was also enriched by new colors: opera and ballet productions, the performances of the Zingaro Equestrian Theatre. Decklan Donnellan’s works have been part of the Festival programs since the second of them.

The organisers’ have always done their best to invite theaters from Russian regions, as well as CIS countries and Baltic states.

In 2001 the Chekhov Festival was held at the same time as the World Theatre Olympics. Added to the traditional program of Russian and foreign theatres was “The Experimental Program” and two programs presented by Valery Fokin and Anatoli Vasiliev in the newly built facilities: the Meyerhold Center and the Theatre “School of Dramatic Art”. The Festival also featured the “Street Theatres of the World” program, its artistic director being Slava Polunin. The very fact that the International Committee for Theatre Olympics chose Moscow as the venue attested to the recognition of Moscow as a major center of the Festival movement, which happened largely owing to the successes of the previous Chekhov Festivals.

The geography of the Fifth and Sixth Chekhov Festivals expanded to include Asia and Latin America. Held within the framework of the Festival were the Japanese and Brazilian Seasons in Russia.

And one of the more distinctive features of the Chekhov Festival since 1996 is that in association with other international organizations it is sponsoring co-productions with foreign directors and Russian actors.
The Chekhov Festivals is also a space for exchanging ideas and experiences, meetings with artists, round-tables, readings of plays. In the years that have passed participating in these activities were Peter Brook, Ariane Mnoushkine, Peter Stein, Otomar Krejca, Giorgio Strehler, Theodoros Terzopoulos, Patrice Chereau, Andrei Serban, Decklan Donnellan, Eimuntas Nekrosius, Tadashi Suzuki, Heiner Goebbels, Matthias Langhoff, Krystian Lupa, Alexander Morfov, Stefan Moskov and some others, naturally including the outstanding Russian directors.

Moscow program of the Festival listed more than 20 most interesting productions of the two latest seasons.

France was the Honorable guest of the Eighth Chekhov Festival in 2009, and the public was offered the most interesting foreign theatre and circus productions, especially French ones featuring the Nouveau Cirque genre.

Many participants were in Moscow for the first time, such as Mats Ek, Swedish choreographer, with his own drama production, Japanese theatre Bunraku, Australian modern opera ‘Navigator’, puppet play ‘The Overcoat’after ‘’ Gogol’s … by Chile ‘Teatro Milagros’ and ‘Rustam and Suhrab’ from Tajikistan.

The Ninth Chekhov International Theatre Festival is dedicated to the 150th anniversary of Anton Chekhov. Its program contains productions ‘after Chekhov, about Chekhov, to Chekhov’. 15 of them are co-produced by the Festival and Russian and foreign directors and theatres. The program also includes some plays of Moscow theatres that are staged on the anniversary occasion by M.Zakharov, S.Zhenovach, A.Konchalovsky, Y.Butusov, M.Levitin, Y.Pogrebnichko.

‘Art theatre for everyone’, a motto by Giorgio Strehler, the famous Italian director, remains abiding and actual for the Chekhov Festival. Our main idea is continually widening the audience, making theatre be longed for by the people of different background, and before all – the thinking part of our society who has always been attracted by the theatre throughout the history. We try to organize the program of the festivals to be accessible for everyone and somewhat elitist too. And it is also important that theatre professionals could find within the Festival what is necessary for them, for they could feel like part of the world theatre process. 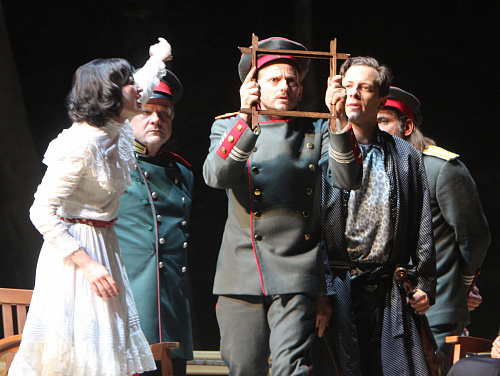 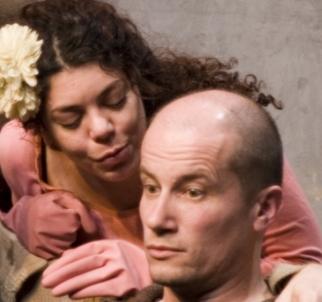 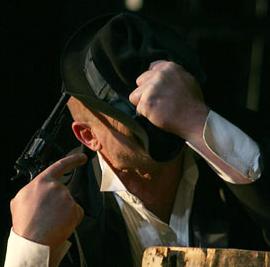 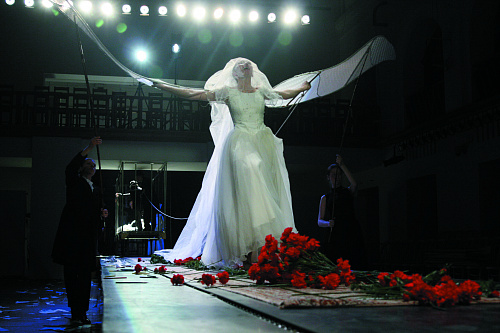 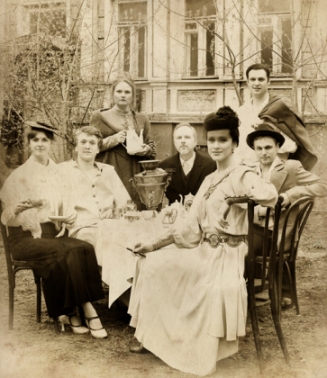 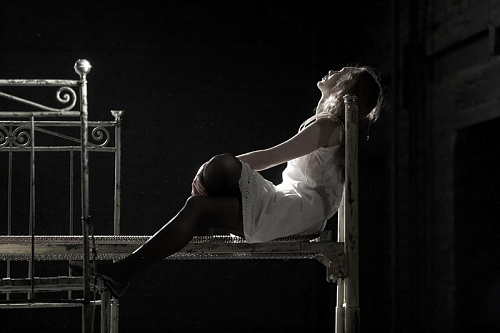 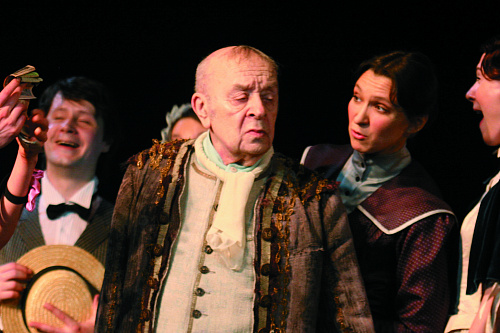 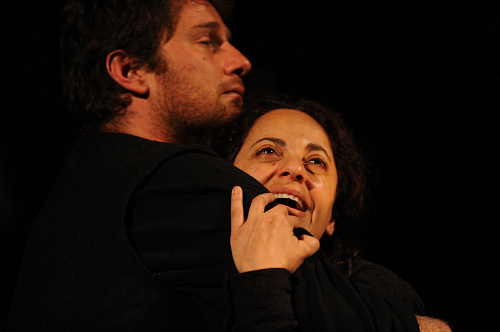 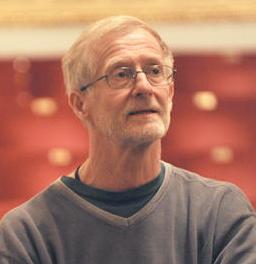 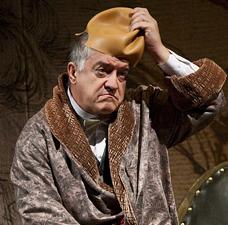 Privy Notes Of a Privy Councillor 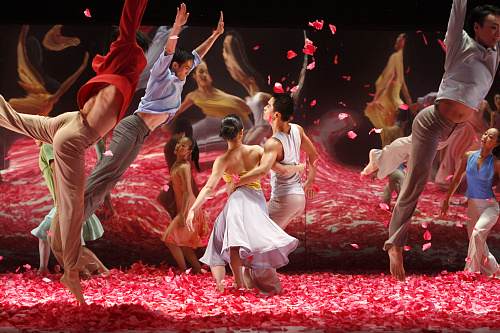 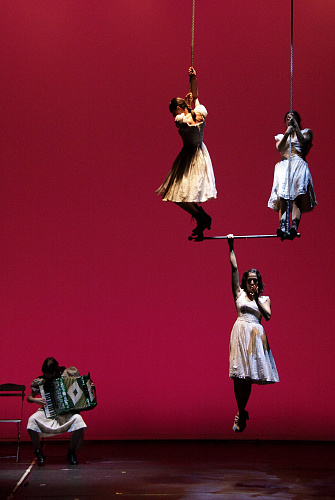 Donka (A Letter to Chekhov) 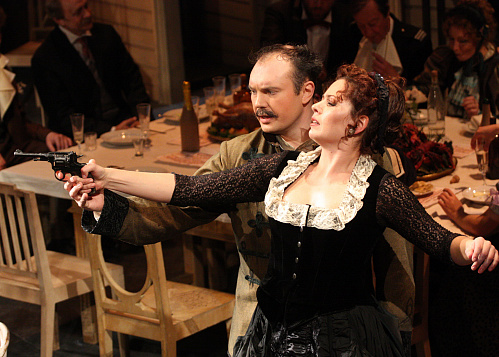 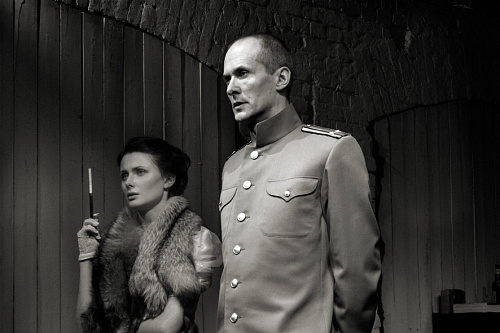 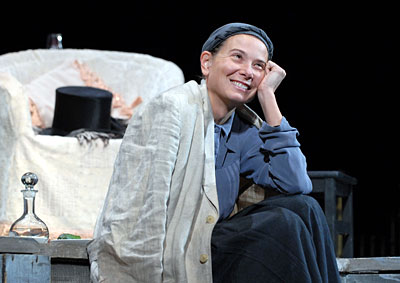 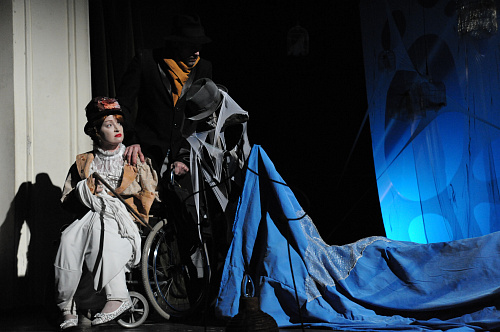 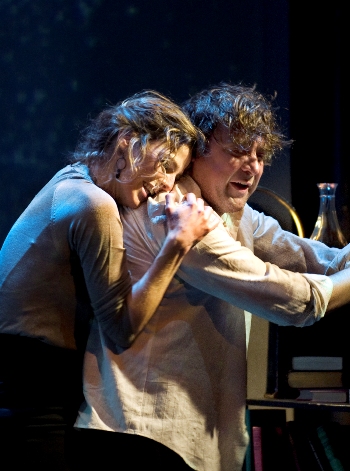 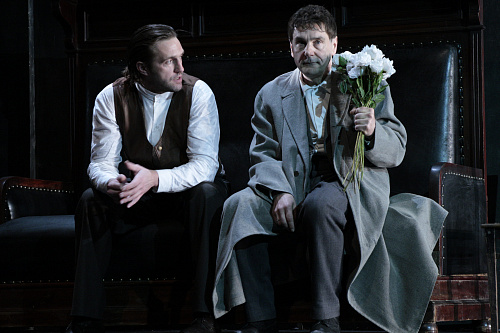 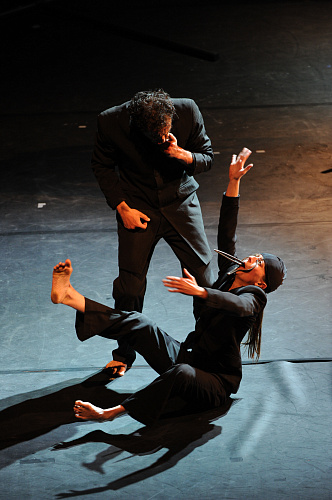 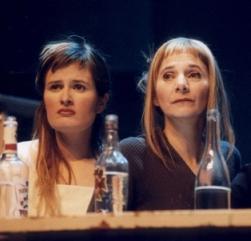 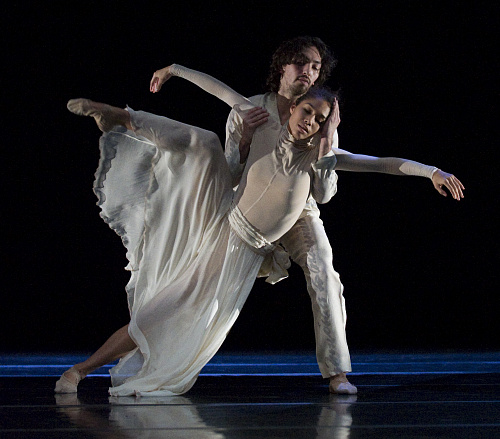 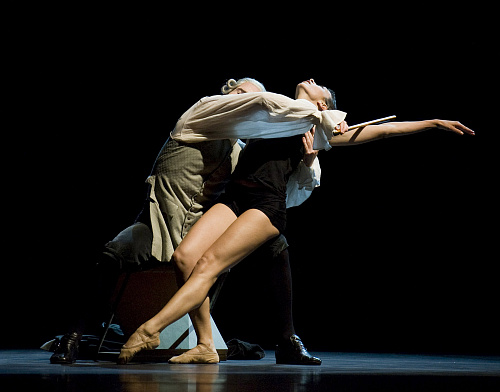