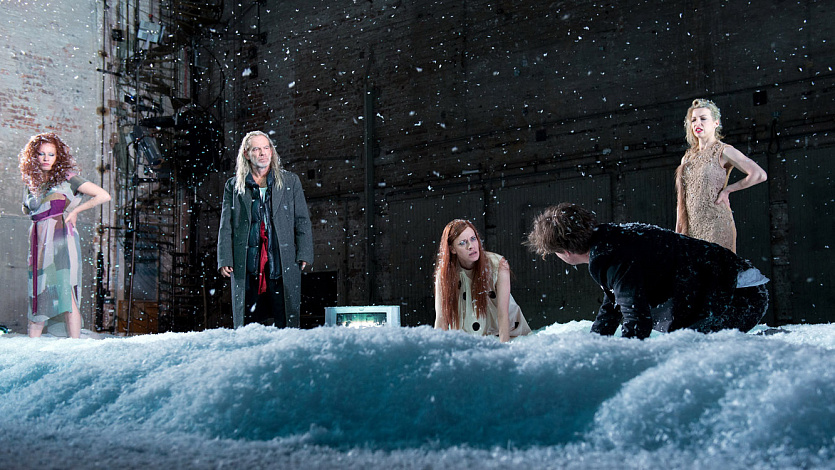 Presented in German with Russian subtitles

Young Australian director Simon Stone has already managed to impress European theatergoers with his original adaptations of Ibsen and Chekhov, and even Erdman and Arbuzov. The director fearlessly rewrites the plays, using masterpieces as a myth. In John Gabriel Borkman the action takes place in modern Europe that is trying to overcome the consequences of the massive financial catastrophe. Successful banker John Gabriel Borkman, sentenced to five years in jail for embezzlement, voluntarily extends his own imprisonment after his release. For eight years he refuses to leave his own house. The title role is played by outstanding German actor Martin Wuttke.

He's old, this Borkman! And the performance of 30-year-old rising director is defiantly old-fashioned. No metaphors: what you can see is a very intelligent text and the acting of highest possible caliber (especially in love scenes, yes-yes!). But this is Stone working as an adjuster of meanings and intonations.

The story of progress is narrated as a story of growing comfort and inner impoverishment: society is no longer a communication between people, but a connection between a man and his device. The terminal becomes his last trusted person. 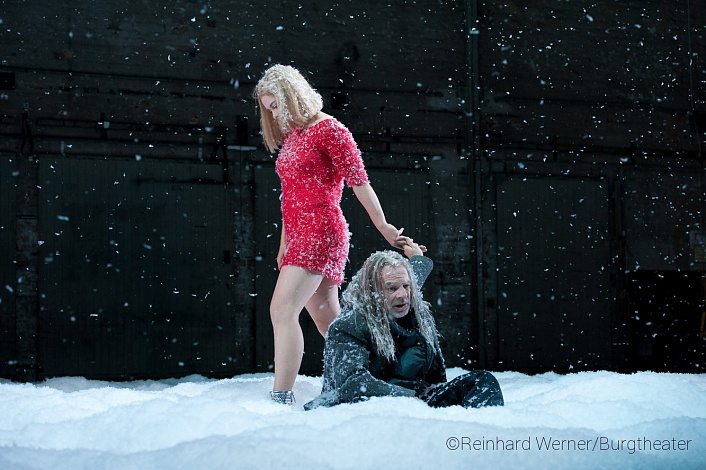 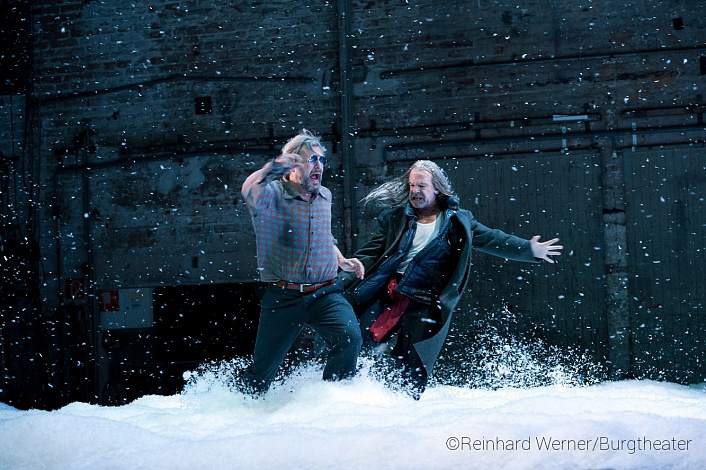 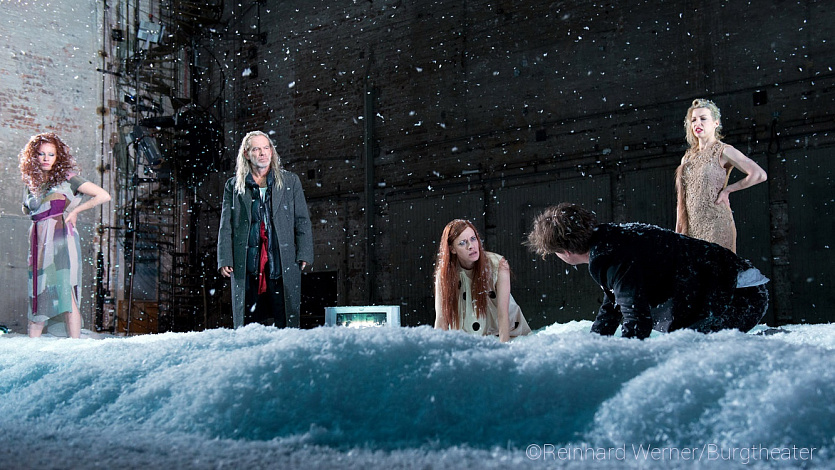 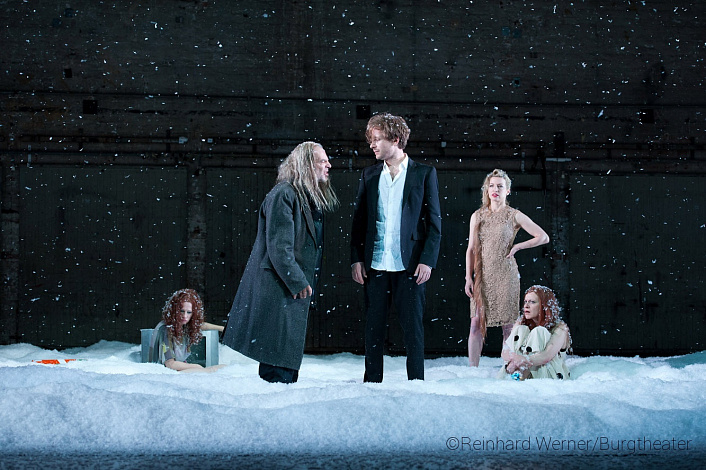 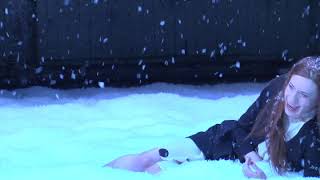